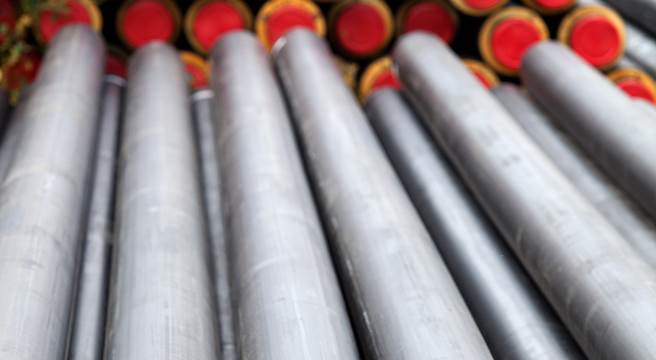 Located 100 km northeast of New York City on the New York-Boston corridor, Bridgeport makes out a perfect model for low-temperature district heating with its 150,000 inhabitants and available surplus heat. A traditional steam system would never be feasible, but the hot water system is.

NuPower Thermal LLC is developing a modern district energy network for the City of Bridgeport, intended to provide an economical and environmentally sustainable source of heating and cooling for buildings throughout the city.

The objective with the project is to develop a modern economic and efficient European style District Heating system for the city center of Bridgeport, based on utilization of surplus energy from existing Wheelabrator incineration plant, a planned fuel cell plant and a new N-gas fired peak load boiler station.

Bridgeport University, public and commercial buildings in city center of Bridgeport are planned to be connected to the DH network in the first phase of the project, next phases of the project will include future connection of potential consumers along/close to the network

The DH network for phase 1 includes some 20 km of preinsulated piping .